You are watching archived footage of the elephant herd at the San Diego Zoo Safari Park, recorded at an earlier date. The live cam is temporarily unavailable, due to construction that is about to begin on the new Denny Sanford Elephant Valley—the largest project in the San Diego Zoo Safari Park's 50-year history—which will completely reimagine the heart of the Safari Park, bringing our community into the epicenter of our global conservation efforts for elephants.

When completed, the reimagined Elephant Valley will provide enhanced opportunities for guests to connect with the herd in new and engaging ways. Through the course of construction, elephant habitat viewing locations will be modified and may at times be limited.

Just as their counterparts do on the African savanna, the elephants at the Safari Park live in a social group called a herd, made up of females and their offspring. The leader of the herd—known as the matriarch—is usually the oldest and most experienced female in the group. She keeps the younger elephants in line and teaches them how to behave in elephant society.

The Safari Park’s elephant habitats spread out over six acres, divided into two main yards, providing all the elephants with opportunities for social interaction and with inviting space. With eight African elephants, there’s always something happening!

Sex: Female
Born: Safari Park, September 26, 2018
September 2018 weight (at birth): 281 pounds
Wildlife care specialists at the Safari Park received a big surprise when they came in to work on the morning of September 27, 2018 and saw that 28-year-old Umngani had given birth to a healthy 281-pound female calf—the biggest calf ever to be born at the Safari Park (calves usually weigh 200 to 268 pounds at birth). By late morning, with the baby appearing healthy and bonded to her mother, animal care staff offered the pair the opportunity to move into a larger area of the habitat with Umngani's other three offspring. The new calf was also introduced to 8-year-old male Emanti and 11-year-old female Phakamile or "Kami". The other elephants rushed to meet the new baby, touching and smelling her with their trunks, all under the watchful eye of her protective mother.

Sex: Male
Born: Safari Park, August 12, 2018
August 2018 weight (one day after birth): 277 pounds
In the final hours of World Elephant Day at the Safari Park, just before midnight on August 12, 2018, mother Ndulamitsi gave birth to Umzula-zuli, a male calf, called "Zuli." The next day, Zuli was greeted by the herd's other elephants, who gathered around him—eager to touch him, trumpet, and smell him with their trunks.

Sex: Female
Born: Kruger National Park, South Africa, approx. 1991
Weight: 6,800 pounds
Swazi has been the dominant female in the herd since she arrived. Named in honor of Swaziland, she is the now the largest female in the herd. Any ruckus in the herd and Swazi comes charging over to see what’s going on. Swazi gave birth to her first, long-awaited calf—eMacembe, a male—on April 12, 2010, and a female, Qinisa, on August 28, 2012. Wildlife care specialists suspect that Swazi's vision is not as acute as the other elephants; she is often startled by the less-dominant animals, sometimes even the calves.

Umngani (OOM-gah-nee), whose name means “friend” in Siswati, is the mother of Mkhaya, a new female calf born in September 2018—as well as Khosi, Ingadze, and Inhlonipho. Umngani is curious and eagerly participates in care sessions, often roaring at wildlife care specialists if her session ends too soon. Umngani has the longest tusks in the herd, and her ears are often flared out as if she is listening. As beautiful as she is, though, she is also one of the messiest elephants in the herd. You can tell which wildlife care specialists have been working with her: they are frequently spackled with wet mud from her drippy trunk!

Sex: Female
Born: Kruger National Park, South Africa, approx. 1990
Weight: 6,400 pounds
Ndlulamitsi has a great relationship with her wildlife care specialists and often approaches them to solicit a rubdown. She can often be seen in the water, and taking mud baths to cool down. “Ndula” became the first mom of the herd when she gave birth to Vus’musi; son Lutsandvo was born in 2010. In August 2018, she gave birth to son Umzula-zuli. You can identify Ndula, whose name means “taller than trees” due to her great height, by her right tusk, which curves underneath her trunk.

Khosi (KO-see) is short for a name that means "heart of a queen" in SiSwati, in recognition of Yvonne Larsen, former president of the San Diego Zoo Wildlife Alliance Board of Trustees. Khosi can frequently be seen watching over her younger siblings.

Phakamile's name means "noble strength," to honor the longtime support of Audrey Steele Burnand, whose first name means the same. “Kami” is a great swimmer, is very energetic, and is good at balancing on logs or rocks. Kami's right tusk is very short; a tusk injury required a pulpotomy.

Qinisa is mother Swazi's second calf. Qinisa's name is a SiSwati word that means to act with energy, act determinedly, fulfill one’s word, or speak the truth. The name is pronounced "EEN-EE-seh," with a tongue pop instead of a q sound). Her name is very fitting, as she is definitely full of energy. 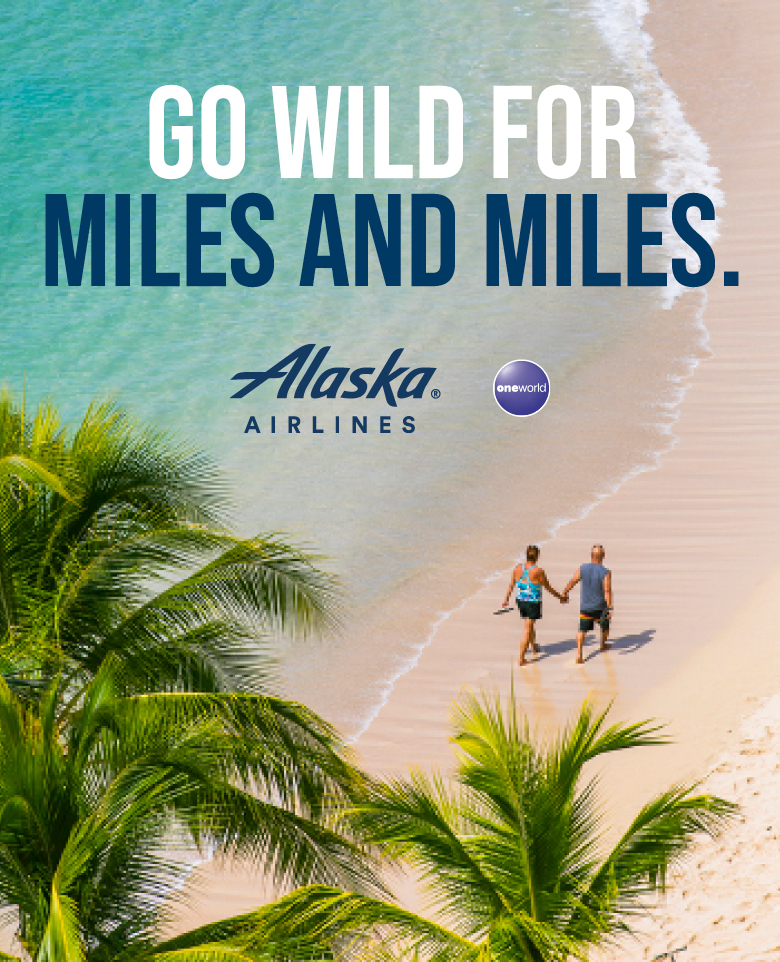 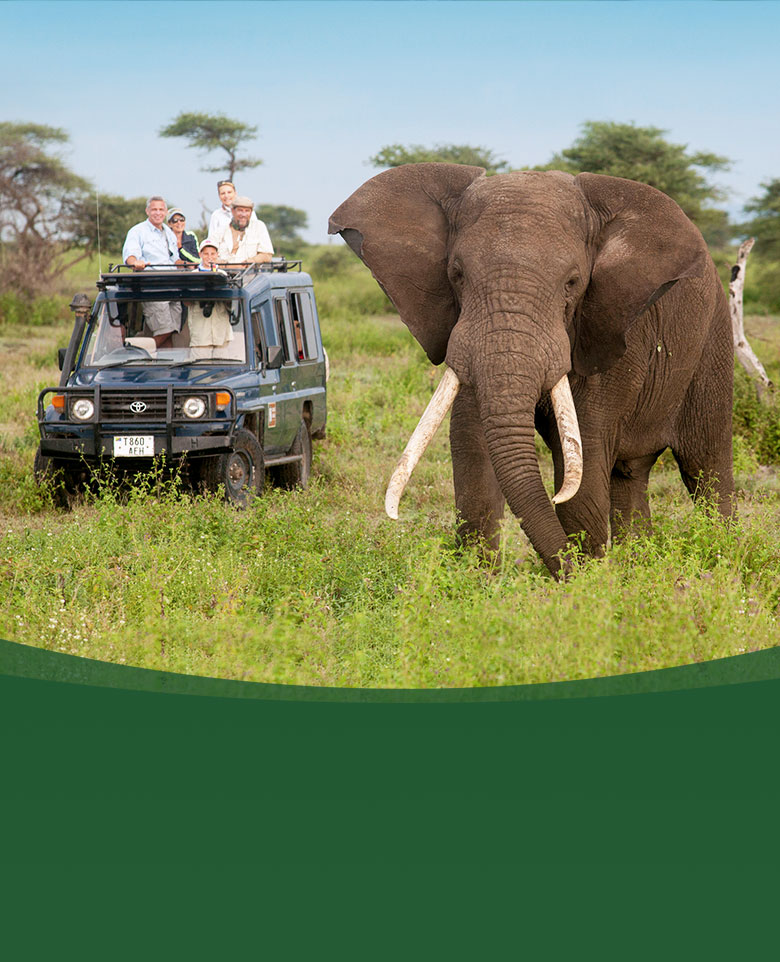 Come Travel with Us! 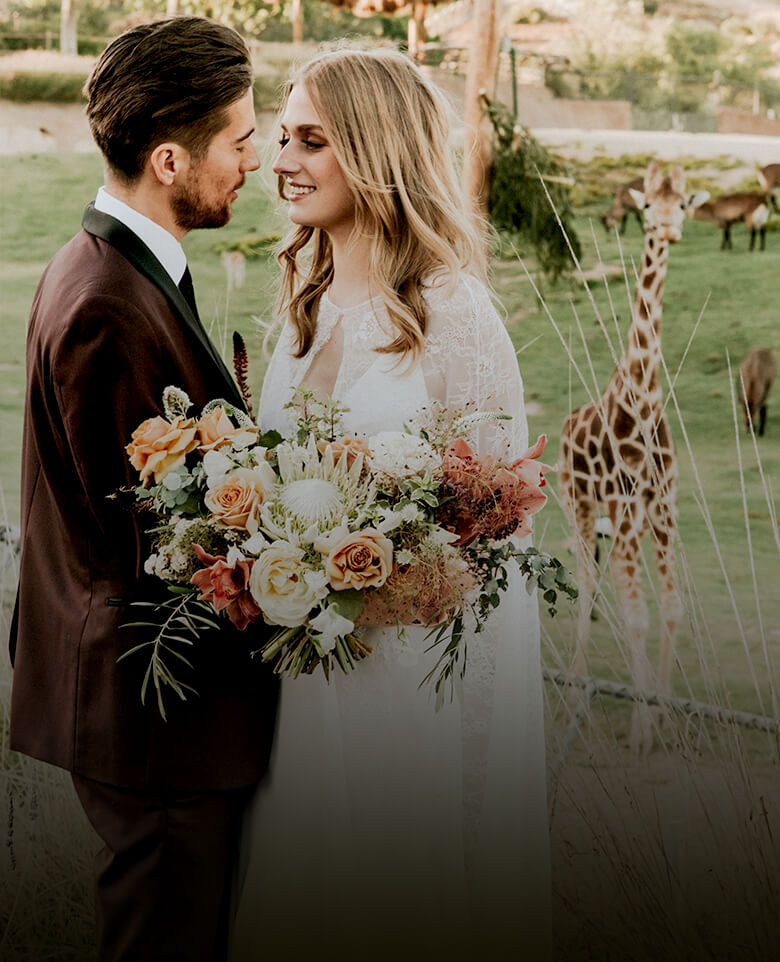 Picture Your Special Day at the Park! 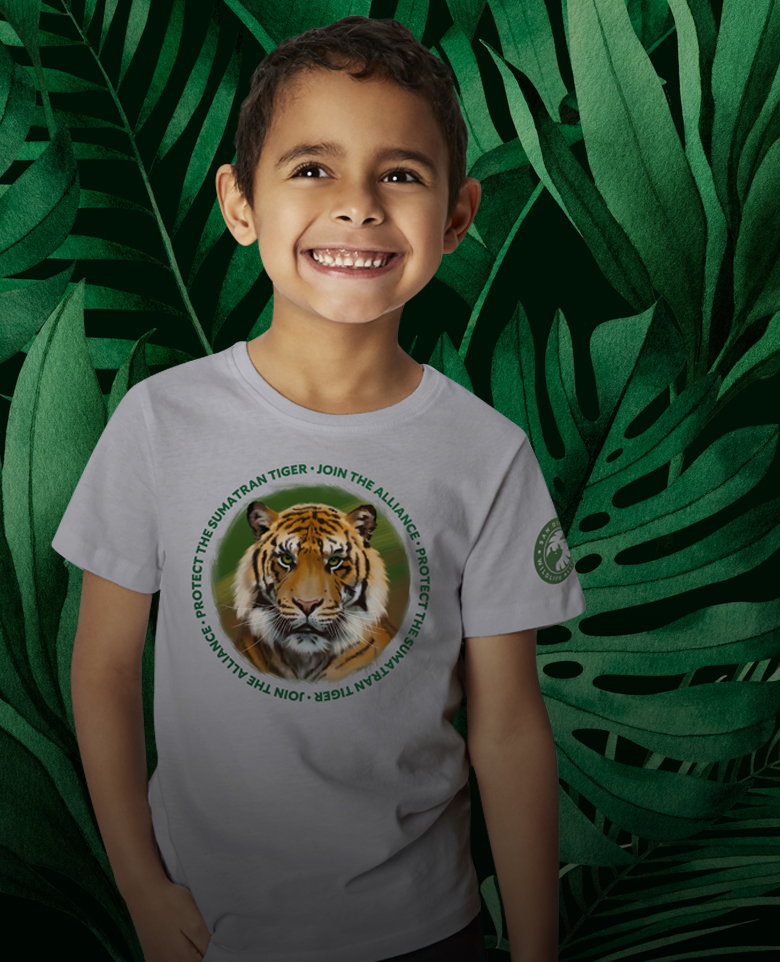 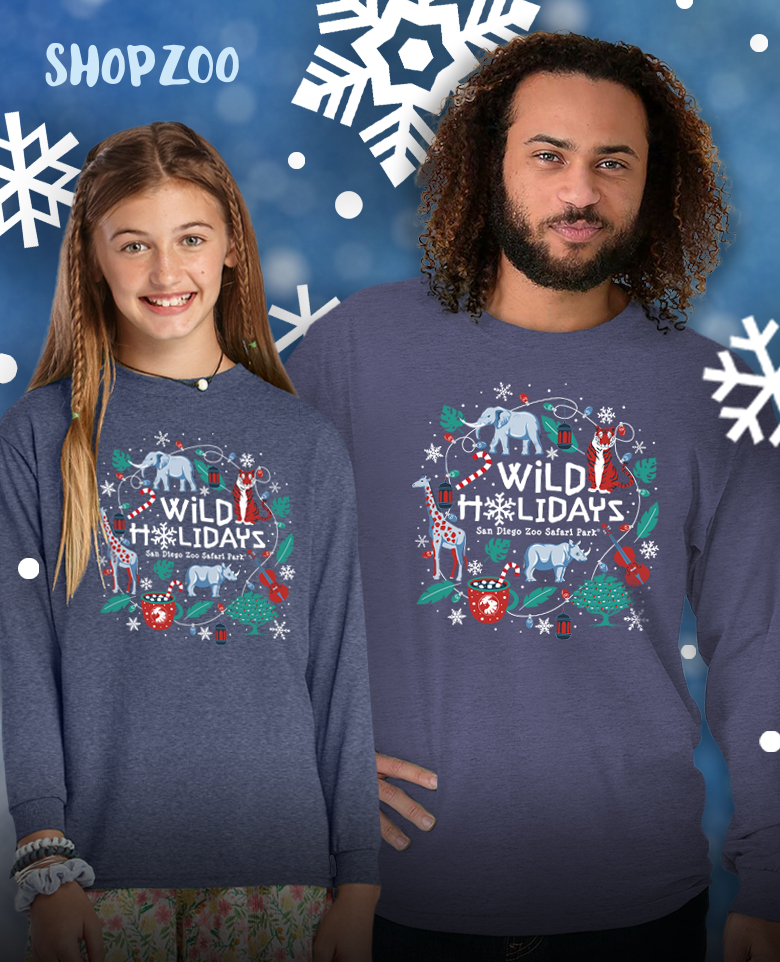